Featuring for the show is Diego Curiel. Diego Curiel is a Stand up Comedian and writer. He has been a semi-finalist for the Shaq Comedy Allstars and Rooster Ts Comedy Contests, made the top 32 of The World Series Of Comedy, performed at The Sacramento Comedy Festival, and Westside Comedy Theater Stand Up Showdown Semi-finals. He has opened for Cameron Esposito, Edwin San Juan, Tommy Davidson, and has featured for Sarah Tiana, Monique Marvez, Shang, Darren Carter, JR Deguzman, Taylor Tomlinson and Rich Vos. Diego has also been on Hulu( Stand up unfiltered season 1 episode 20), he performs at clubs, colleges, and private events across the USA, and can be seen on season 2 episode 2 of Laugh After Dark on Amazon Prime. His debut comedy album "Diego Curiel: On The Spectrum" can be found on iItunes, Spotify and Pandora 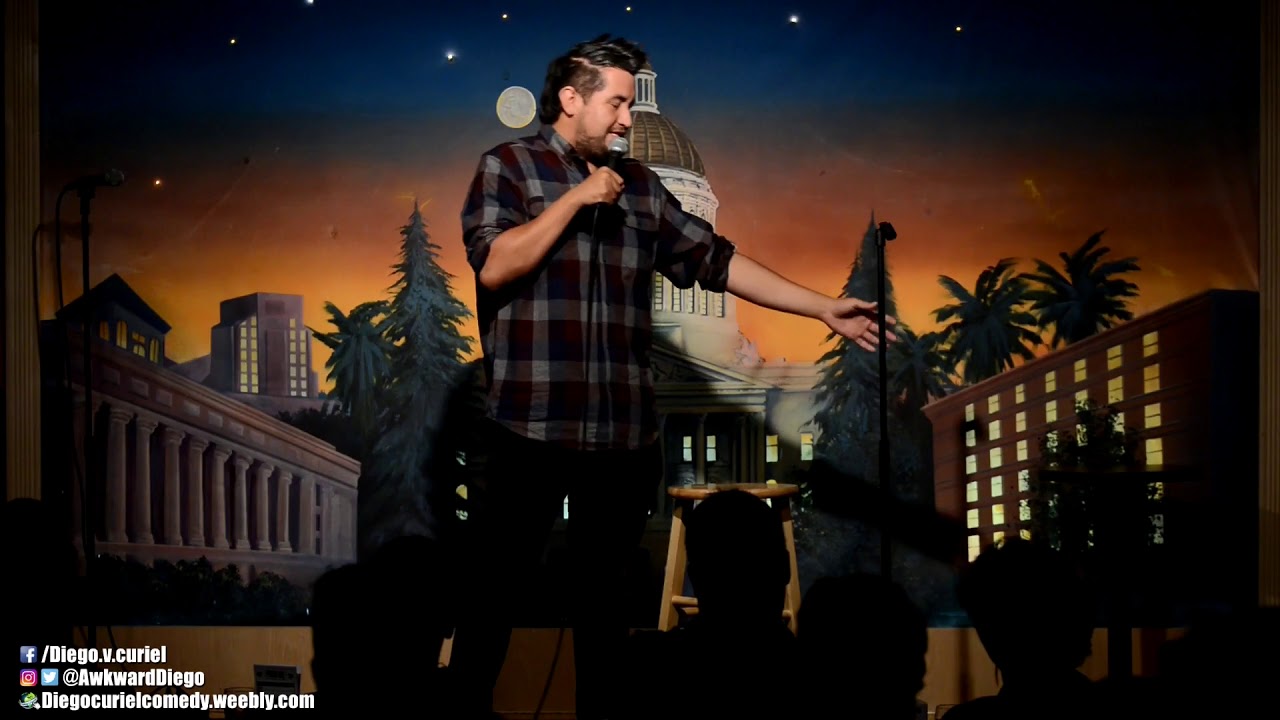 Bringing quality comedy shows LIVE.  Misfit LIVE Comedy - Shows every fourth Friday of each month at Manny's Pizza in Paso Robles.    Show tickets are 10 bucks with no min or max drinks or food!!!

4th Friday of every month
9pm-11pm